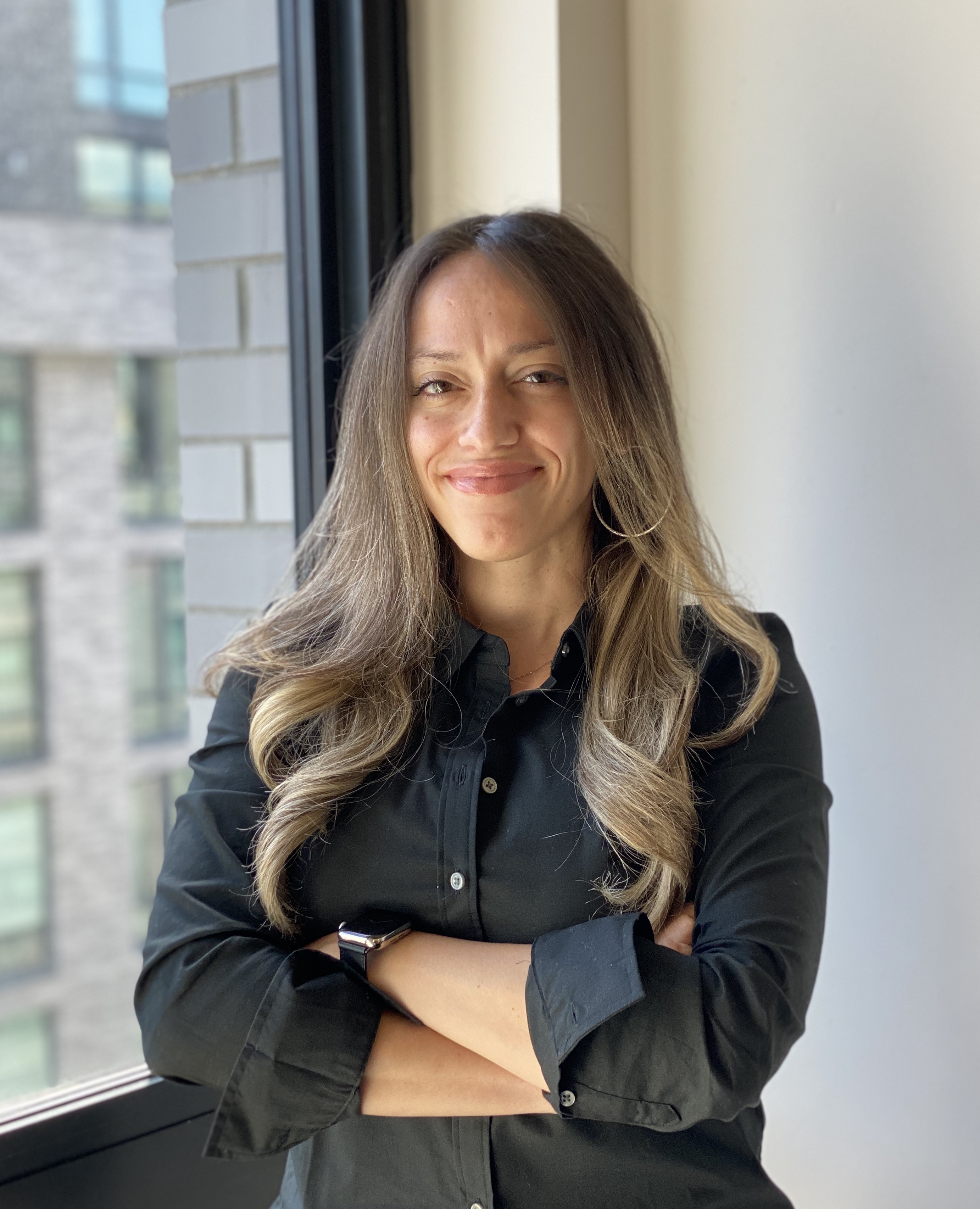 Sandra Serrano, from CCNY’s Center for Worker Education, is the winner of a $10,000 Women’s Forum Education Fund fellowship.

Sandra Serrano is the latest undergraduate from The City College of New York’s Division of Interdisciplinary Studies at the Center for Worker Education (CWE) awarded a $10,000 Women’s Forum Education Fund fellowship. The awards are given to high-potential women, age 35 and over, whose education and lives have been disrupted by extreme adversity. They recognize extraordinary and often heroic efforts in overcoming adversity in restructuring lives for success.

A senior pursuing a BA degree with a concentration in urban studies and public administration, Serrano is the third CWE student in a row named a Women’s Forum Fellow.

“I was born into misfortune, the daughter of heroin addicts,” Serrano described her difficult upbringing in the South Bronx.  She was legally declared an orphan at age 13 and put out by her grandmother at 16.

Still, Serrano persevered. She earned a high school diploma at 18, and after bearing a son at 21, and spending time in a homeless shelter, enrolled in BMCC. Her educational odyssey was buoyed by her son’s grandmother, Janet, who took her in and provided childcare.

Serrano graduated from BMCC and continued her studies at CWE. A program coordinator for the Cancer Research Department at Mount Sinai Hospital’s Icahn School of Medicine, she will dedicate her CWE degree to Janet, who died of cancer in 2018.

About the City College of New York
Since 1847, The City College of New York has provided a high-quality and affordable education to generations of New Yorkers in a wide variety of disciplines. CCNY embraces its position at the forefront of social change. It is ranked #1 by the Harvard-based Opportunity Insights out of 369 selective public colleges in the United States on the overall mobility index. This measure reflects both access and outcomes, representing the likelihood that a student at CCNY can move up two or more income quintiles. In addition, the Center for World University Rankings places CCNY in the top 1.8% of universities worldwide in terms of academic excellence. Labor analytics firm Emsi puts at $1.9 billion CCNY’s annual economic impact on the regional economy (5 boroughs and 5 adjacent counties) and quantifies the “for dollar” return on investment to students, taxpayers and society. At City College, more than 16,000 students pursue undergraduate and graduate degrees in eight schools and divisions, driven by significant funded research, creativity and scholarship. CCNY is as diverse, dynamic and visionary as New York City itself. View CCNY Media Kit.